In 1917 Russia was wracked by revolution, famine, war, and unrest. And yet, all that year children were born. This is a film about some of those children, 100 years later. The production team traveled over 66,000 kilometers tracking down centenarians born in Russia in 1917, and captured their unbelievable life stories.

Paul Richardson, co-producer of the film, will be on hand to introduce it and answer post-screening questions. 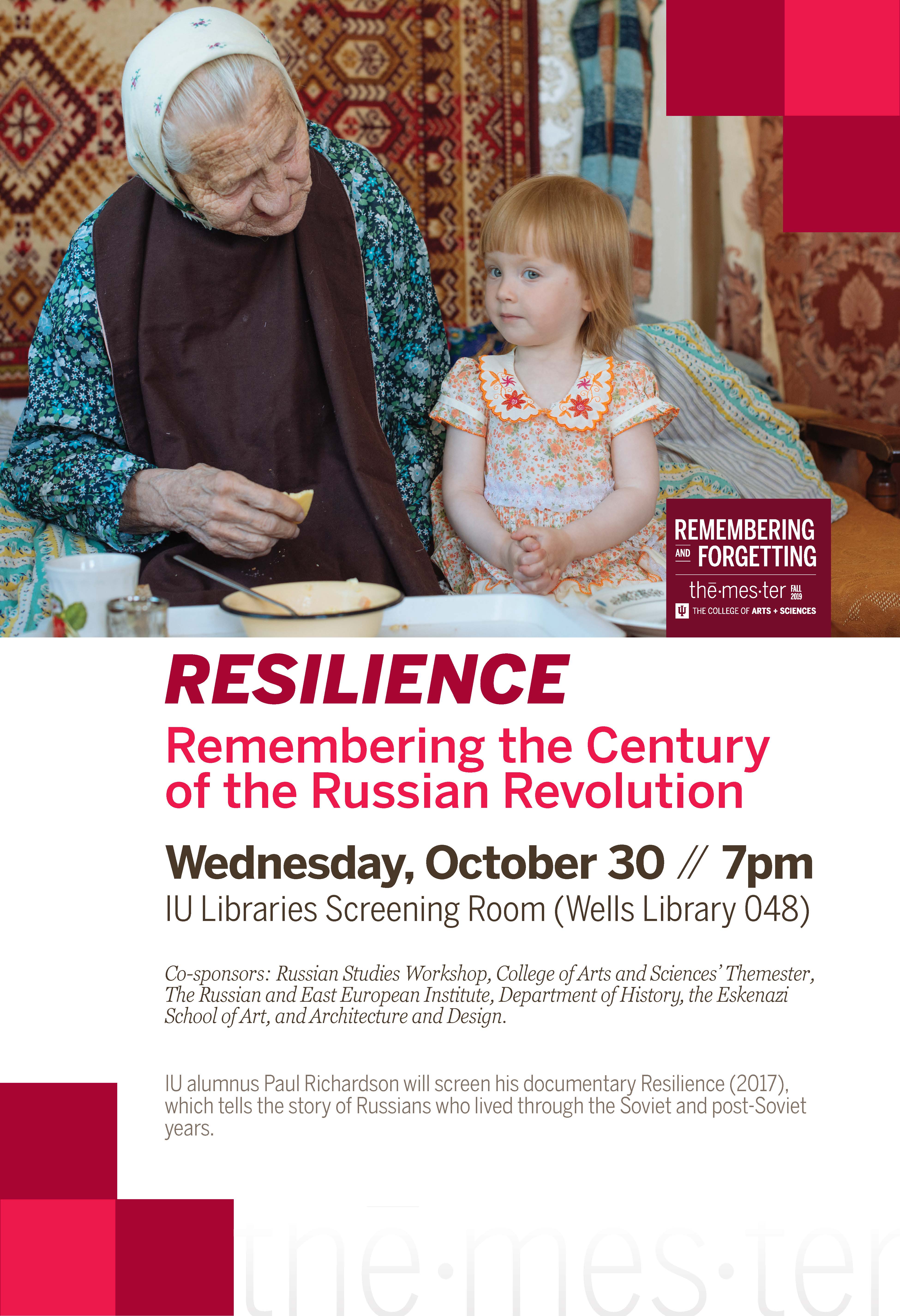