Red Army documents the rise and domination of the great USSR hockey team of the 1980s and ’90s to probe the accomplishments and contradictions of the Soviet sports machine. Hockey was both an arena for Cold War rivalries and a source of friend- ship, perseverance, privilege, and discipline for elite players. Says director Gabe Polsky: “This story is more than just about hockey. It’s about the rise and fall of the Soviet Union, the successes and failures of Soviet life.” In English and Russian with English subtitles.

The Fall 2018 issue of REEIficiation published a report on this film series. 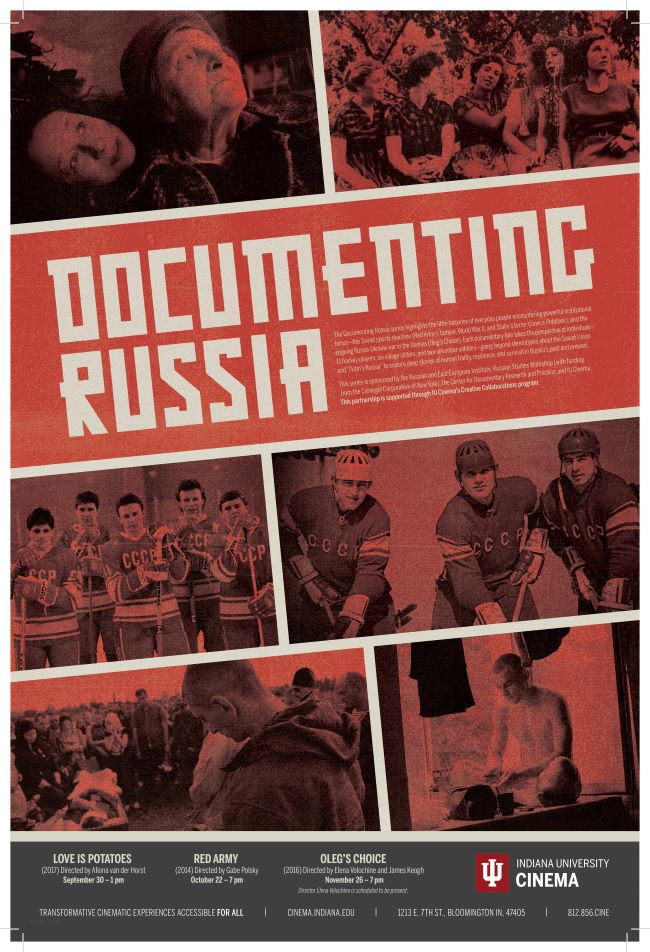